Mesh  Medical Device News Desk, May 25, 2017 ~ Drs. Amy Reed and Hooman Noorchashm put a public face on the failures of the U.S. Food and Drug Administration and how it regulates medical devices.

Amy Reed, the Philadelphia physician who put a public, tragic face on the outcome of unregulated medical devices has died of a rare form of uterine cancer.

A mother of six, Reed, 44, an anesthesiologist, along with her husband, a cardiothoracic surgeon, went public about the dangers of treatment of fibroids and hysterectomy with the morcellator medical device.

In doing so, they came face-to-face with the medical establishment they had long been part of.

An electric morcellator was used on Dr. Reed in 2013 during her hysterectomy at Brigham and Women’s Hospital in Boston, where both doctors worked.  Her gynecologist used the device to grind the uterus while still in the body so it can be removed through cuts in the abdomen.

Though the procedure is marketed as “minimally-invasive” in fact, it can spread fragments of undiagnosed leiomyosarcoma, a uterine cancer, throughout the body.

The aggressive cancer grew over the next 42 months while Dr. Reed and her husband Hooman Noorchashm, conducted their very public campaign to have morcellator surgery banned.

Dr. Noorchashm’s social media petitions, emails to regulators and politicians, and calling out of the medical establishment has been effective in bringing awareness to the issue and in sparking a GAO investigation.  See Philly.com here.

A number of women reached out to Dr. Reed to say they learned from her experience and opted not to have surgery using a morcellator.

After denying the risk of morcellators, believing they posed a 1 in 10,000 risk to women of spreading cancer, the FDA finally issued a warning admitting that the chance of spreading an undetected cancer is really 1 in 350.

Meanwhile, the agency had approved 25 morcellator surgical devices over two decades under the 510(k) clearance requiring only that they were similar to other devices already on the market.

Medical societies, too, were reluctant to make changes to their go-to medical procedures.  See a MND story here.

In February, the U.S. Government Accountability Office (GAO) issued a critical report about the FDA, saying it approved electric morcellators, despite knowing there was a risk of spreading cancer.

According to the GAO report, had Dr. Reed’s aggressive cancer been removed whole, she would have a 50% survival rate at five years.

Instead, after the morcellator spread cancer debris within her body, those chance of survival drop from 0 to 20%.

"This GAO report is de facto confirmation that hundreds, if not thousands, of American women have been harmed or died because of this regulatory failure and the failure of the reporting system," said Dr. Noorchashm reports Philly.com

While the FDA “discourages the use of laparoscopic power morcellating during hysterectomy” or a fibroid removal (myomectomy), it does not ban the procedure, according to an April 2014 FDA Safety Communication (here).

In an Updated Safety Communication, November 2014, the FDA says morcellators should not be used on patients with a known or suspected malignancy. Again no ban, but an encouragement to use a containment system to collect the debris from uterus and fibroid grinding in the body.

The FDA cleared the first of its kind tissue containment system, PneumoLiner, in April 2016. PneumoLiner is made by Advanced Surgical Concepts.  The device has not been proven to reduce the spread of cancer during a power morcellation procedure, say critics.

Morcellators highlight the system-wide failure of the FDA.

With no requirements for clinical trials before marketing a device, no requirements for reporting adverse events, and a database that is difficult to navigate for both users and regulators, dangerous devices remain on the market until a high profile case like Dr. Reed's brings it to the public’s attention.

It took the campaign by the doctors for the FDA to finally begin studying a woman’s cancer risk with morcellators about four years ago, but that was too late for Dr. Reed whose aggressive cancer had spread to other organs.

She died at home in their Pennsylvania farmhouse, surrounded by her children and husband. ###
‍ 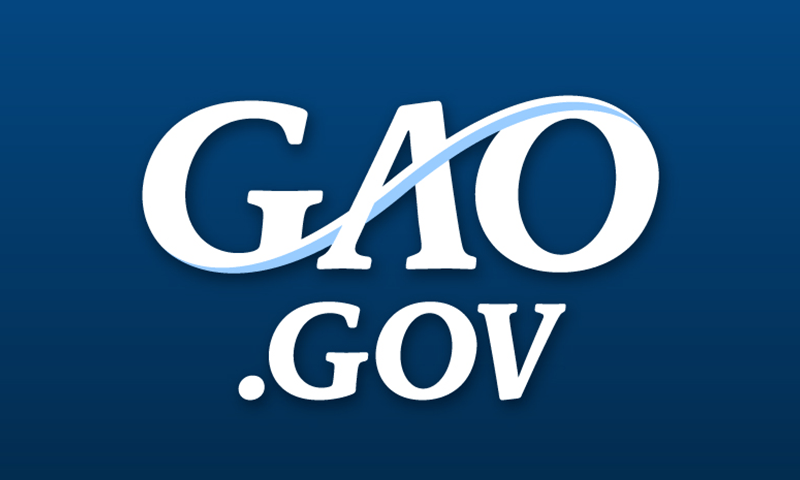