This story is from the Mesh News Desk archive April, 2016. The use of autologous slings harvested from your own body are gaining popularity as a substitute for polypropylene pelvic mesh. This is one of the options those newly diagnosed with incontinence should consider say experts.

Dr. Shlomo Raz, is considered the preeminent urologist in the area of female urology and treatment of its problems. He is now retired but his words carry weight within the community.

Mesh News Desk, April 7, 2016 ~ World famous urologist said too many complications arise even years down the road, made him stop using mesh.

For those of you new to the mesh debate, this explanation by Dr. Shlomo Raz, a urologist from UCLA, lays out the debate.

A 29 minute webcast at the annual meeting last year of the American Urological Association (AUA) entitled “Surgery for Stress Incontinence – With vs. Without Mesh,”  features two prominent doctors debating the use of pelvic mesh - Dr. Paulo Palma, a professor of Urology from Brazil (pro mesh use) and Dr. Shlomo Raz, urologist from UCLA.

Made of polypropylene plastic, surgical mesh is used to help reinforce tissues that may have allowed organs to fall in the pelvic floor.

Dr. Raz had used polypropylene implants and taught its use for many years before noticing that some of his patients returned, some up to a dozen years later, with pelvic mesh complications.  Others have noted that mesh is not inert, meaning it takes on a life of its own and is constantly undergoing changes including, but not limited to, degradation, erosion, shrinkage, contraction.

Dr. Paulo Palma, defends implanting synthetic slings with mesh to treat stress incontinence as does AUGS, the American Urogynecologic Society.  He calls them minimally invasive, and a gold standard and a successful surgery. He says there is a 49% cure rate for Burch Procedure, 66% cure rate for incontinence with a sling.

In this 30 minute webinar, Dr Palma says the worst fixation of a mini-sling was the TVT-Secur which is no longer on the market.

About 15 minutes in, Dr. Raz says many mini-slings were ineffective and that's why they are off the market. Even though he had a good result after implanting about 1,800 distal urethral implants with 10 cm of soft prolene mesh attached to a vicryl suture, he would note erosion, UTI's and pelvic pain, five to ten years after implantation. As a result he has abandoned the use of synthetic mesh.

In the last five years, Dr. Raz says he has removed about 1,300 mesh implants due to erosions, vaginal pain and infections.

Why do they occur?

‍To answer that question, UCLA started a Biofilm Project. Beginning with 1,300 patients with sling procedures mesh segments were taken from the midline and distal area (away from the midline)  and amplified to discover live bacterial biofilm colonies growing in the mesh.

The theory is that unavoidable contamination with vaginal bacteria during placement may result in bacterial biofilms on the mesh.

"Twenty percent of the patients with mesh removed have systemic symptoms  - skin rash, losing hair, lung issues, sinuses - we are looking at the immunology of the chronic bacteria creating systemic effects."

As a result, Dr. Raz abandoned totally synthetic mesh slings. Today he does fascia lata and bladder suspensions, which have a good patient outcome.

Taking the facial sling from the  Ileo-tibial band in the leg to harvest 5 to 10 cm of  tissue, then using a fascial stripper to cut the sling results in what Dr. Raz calls an excellent quality sling with minimal pain and quick recovery.
‍

“I agree, mesh is a good surgery for incontinence, but I , after doing so many, have discovered I cannot do it anymore. I don’t provide a good care for my patients because I discovered you put mesh through a contaminated vaginal area, and the patient with pelvic pain bacteria DNA causing live bacteria in the mesh that can cause potential problems.”

Three million slings have been done he estimates. Last year's publication of a five year longitudinal followup study of slings finds their effectiveness decreased over time as did quality of life issues.

At the annual meeting of the American Association of Gynecologic Laparoscopists (AAGL), two leading urogynecologists debated the use of pelvic mesh versus native tissue repair in surgery. 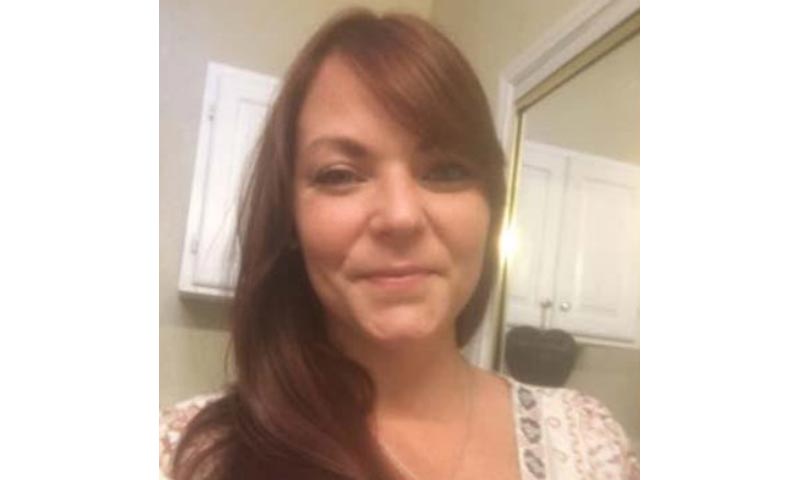