Boston Scientific has agreed to pay 47 states nearly $189 million to resolve allegations of deceptively marketing of its pelvic mesh products for women.

The investigation that preceded the settlement was led by Washington and California along with 45 other states. The settlement means the company promises to alter its market techniques to be more transparent and truthful concerning the potential for adverse events concerning its pelvic meshes, used to treat incontinence and pelvic organ prolapse.

In coming to an agreement, Boston Scientific does not agree it violated any state consumer laws.

“Thousands of women suffered intractable pain, incontinence or other problems because they were unaware of the health complications of transvaginal mesh,” said Attorney General Frosh. “Boston Scientific had a duty to tell them about the significant risks and did not. As a result of this settlement, Boston Scientific is required to disclose important risk information to patients and doctors.”

Boston Scientific is one of seven manufacturers who were facing multidistrict litigation and more than 100,000 lawsuits over the problems associated with its mesh. The complaint says Boston Scientific failed to inform the public about pain and infection, voiding dysfunction, and new onset of incontinence.

Litigation and settlements are expected to reach $11 billion.

The company agreed to more accurately market and describe its mesh devices and potential side effects to consumers.

In April 2019, the company was told by the FDA to remove POP mesh from the market after failing to show safety and efficacy.

Under the settlement the company must:

Disclose significant complications, including the inherent risks of mesh;

Describe complications in understandable terms to consumers, for those marketing materials intended for consumers that address complications;

Refrain from representing that any inherent risks of mesh are risks common to any pelvic floor or other surgery not involving mesh;

Refrain from representing that inherent mesh complications can be eliminated with surgical experience or technique alone;

Refrain from representing that its mesh does not cause a foreign body reaction;

Refrain from representing that its mesh remains soft, supple, or pliable after implantation;

Refrain from representing that its mesh does not potentiate infection or does not increase the likelihood of infection; and,

Refrain from representing that using its mesh for a repair is superior to native tissue repair unless such representations are supported by valid scientific evidence.
‍

Inform healthcare providers of significant complications and inherent mesh risks when providing training regarding procedures for insertion and implantation of its mesh; and

Maintain policies requiring that its independent contractors, agents, and employees who sell, market, or promote its mesh are adequately trained to report patient complaints and adverse events to the company.
‍

Under the terms of the settlement, Boston is required to:

The Faces of Mesh – One Woman’s Baffling Battle

Johnson & Johnson was supposed to be holding thousands of pages of documents in preparation for defective mesh trials, instead, the documents disappeared, destroyed by the company. Was it intentional? 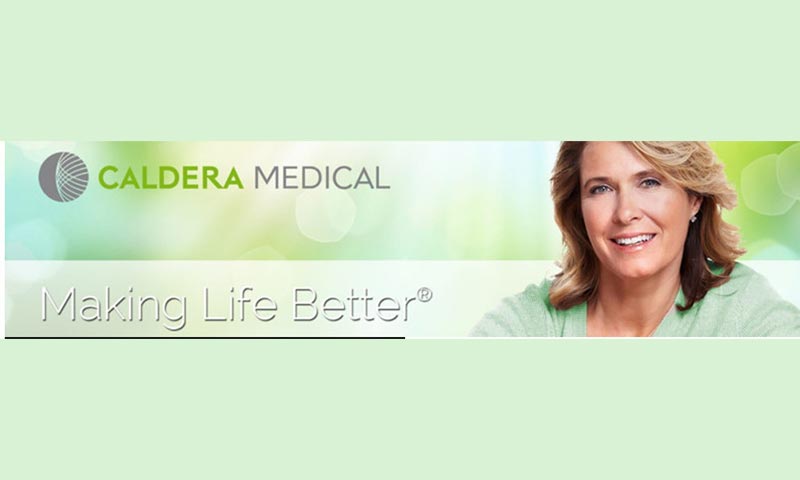 Twelve years ago today a grandmother was implanted with a Caldera mesh by one of its inventors. Today she is trying to implode the nearly $12 M settlement which she can't opt out of.