But the group's website creates a false narrative about the recent defective product lawsuits, one of the largest mass tort cases in history.

‍"The recent concerns about mesh risks are linked to transvaginal POP surgery only"~ ~Voices for PFD.org

No, Not really. With more than 107,000 pelvic mesh trials filed in multidistrict litigation (MDL)in West Virginia, roughly half were SUI or incontinence mesh.

* Consider the case of Jo Huskey. Her pelvic mesh trial in September 2014 claimed that TVT-O (obturator) an SUI, sling mesh made by Johnson & Johnson, was defective. The jury agreed awarding her $3.27 million.

* Consider the case of Sharon Carlino v. Ethicon (J&J), implanted with a TVT (tension-free vaginal tape). The jury sided with her awarding her $13.5 million after her jury trial in Philadelphia in February 2016.

* Consider the case of Peggy Engleman versus, you guessed it, Johnson & Johnson (Gynecare). The jury felt her TVT-S caused her injury and awarded her $20 million in her Philadelphia trial.

* Ella Ebaugh also had her day in court before a Philadelphia jury which awarded her one of the largest jury awards for an SUI mesh - $57 million. In order to send a message to J&J that would be heard, the jury award included $50 million in punitive damages alongside the $7 million compensation.
‍

These defective product cases, and thousands others, all involved SUI mesh, and for many plaintiffs multiple removal surgeries, yet AUGS also says:
‍
"It is rare that a woman who has SUI mesh surgery or POP transabdominal surgery needs to have the mesh removed” ‍~Voices for PFD.org

Among the 48 trials Mesh News Desk has covered on these pages, many in-person, roughly half went to trial over an SUI mesh! Also called "slings," or "a hammock", they are all used to treat incontinence.

The MDL in West Virginia did not distinguish between the larger mesh used for pelvic organ prolapse (POP) or the "sling" mesh used to treat incontinence. The cases were never grouped in two areas- SUI and POP mesh!

Some trials were heard in the multidistrict litigation (MDL) in Charleston, West Virginia, many went before a jury in Philadelphia in the Philadelphia Court of Common Pleas. Other venues included Atlantic City, New Jersey; Woburn, Mass; Dallas, Texas; Kansas City, Missouri; Miami; Lake of the Ozarks, Missouri; Bakersfield, California; Statesville, NC; and Hammond, Indiana. None segmented SUI from POP mesh. Both were the focus of pelvic mesh trials.

Yet today AUGS, a medical society that should know better, mischaracterizes the litigation. Is it because SUI mesh is still on the market and used by gynecologists and urogynecologists every day? Still?

The quotes are found in an AUGS publication, Voices for PFD.org.

Recall that in 2019, the Food and Drug Administration (FDA) decided that POP mesh had not met benchmarks for safety and efficacy and told suppliers to take it off the market for transvaginal use (through the vagina). It can still be placed through an abdominal surgery.

‍
* Pinnacle Pelvic Floor Repair, a POP mesh kit made by Boston Scientific was taken off the market May 10, 2011, in an “URGENT MEDICAL DEVICE RECALL – IMMEDIATE ACTION REQUIRED.”  The device “may exhibit low tensile strength between the needle and suture and led to needle detachment during mesh leg placement,” said the company.

* Prolift and Prolift +M were quietly removed by Ethicon (J&J) in June 2012, as was Prosima Pelvic Floor Repair System. C.R. Bard took its Avaulta mesh off the market in 2012.

* Elevate and Apogee, made by American Medical Systems, went away when the company was sold to Endo, which later closed its women’s health division.

* Restorelle by Coloplast is still used for POP repair.

By way of background, AUGS, the American Urogynecologic Society, convened a POP Mesh Consensus Conference in 2016 to promote its patient advocates who promote the continued use of mesh as a treatment for pelvic organ prolapse.  POP mesh proponent, Sheri Palm of APOPS is among them.

Most SUI meshes are still available for placement and continue to be used every day by gynecologists, urogynecologists, and surgeons.

SUI Mesh Still on the Market

Among the stress urinary incontinence mesh still on the market.

**Do you agree with the AUGS position? Please comment below this story and join in whether you agree that compolication for incontinence mesh are low?

·       “Polypropylene material is safe and effective as a surgical implant”

·       “Polypropylene mesh mid-urethral slings (MUS) are a standard of care for the surgical treatment of SUI and represent agreat advance in the treatment of this condition for our patients.”

·       “Full-length midurethral slings, bothretropubic and transobturator, have been extensively studies, and are safe andeffective relative to other treatment options and remain a leading treatmentoption and current gold standard for stress urinary incontinencesurgery.

"Over 3 million MUS have been placed worldwide and a recent survey indicates that these procedures are used by 99% of AUGS members.”

Disease and Profits: Plastic Use Expected to Rise in Medical Devices

In a Friday verdict, an Ohio jury decided Becton, Dickinson, which acquired Bard 5 years ago, must pay a hernia mesh injured man $255k. Punitive damages were not awarded.

After many delays, there are two March trials scheduled for patients of hernia and pelvic mesh. They will be closely watched by the industry and plaintiff bringing many more cases ahead. 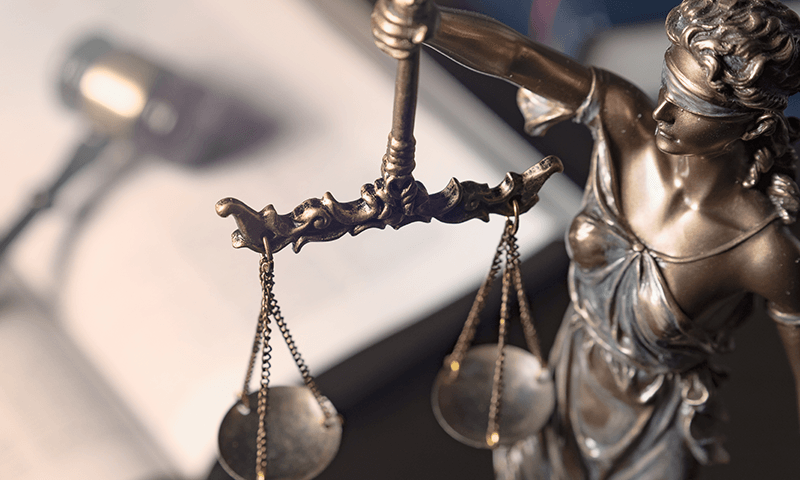 For court nerds, mesh manufacturers secured two wins at the appellate court level using a novel argument that's not been successfully tried before. Hrymoc and McGinnis may be retried. Docs included.