Today an Ohio jury awarded a hernia mesh injured man $255,000 for his injuries. After an 18-day trial, the jury agreed the mesh had a design defect but rejected strict products liability and failure to warn.

The jury did not award punitive damages.

In 2017, Becton, Dickinson, a New Jersey-based company, acquired C.R. Bard, the company that produced the Ventralex Hernia Patch mesh implanted in plaintiff Antonio Milanesi in 2007. Milanesi claims the mesh harbored an infection and a bowel abscess which required a second surgery and left him permanently injured.

Milanesi says he was not told about the known complications and risks associated with Ventralex.

The Milanesi lawsuit (2:18-cv-01320) is just the second tried in MDL (multidistrict litigation) in Columbus, Ohio, federal court before Judge Edmund Sargus. Last September, the first bellwether, Johns v Bard, ended in a jury verdict for Bard after a five-week trial. That case was a defense pick and attorneys argued it was not typical of the injury profile for mesh hernia mesh plaintiffs.

There are more than 16,690 defective product cases naming Bard hernia mesh pending in the Southern District of Ohio MDL and almost as many pending in a Rhode Island state court which also names defendant Davol, a subsidiary of Bard/Becton Dickinson. Plaintiffs say the polypropylene mesh was defectively designed and the company failed to warn doctors of its dangers.

Hernia mesh is made from the same polypropylene that comprises pelvic mesh. That litigation became one of the largest MDLs (multidistrict litigation) ever in the U.S., where 107,000 women filed their cases. The West Virginia MDL was disbanded in 2018, after six years during which cases were either tried or settled. Those that remained were remanded back to state court.

Johnson & Johnson is another manufacturer of polypropylene mesh for both hernia and pelvic use. Another MDL in Georgia is pending with J&J hernia mesh cases. No trials have taken place there so far.

It is multi-layered polypropylene and expanded polytetrafluoroethylene (ePTFE), a thermoplastic polymer, on one side, intended to face the intestines in the intra-abdominal space, so it does not adhere to the body.

Gor-Tex is a brand of expanded ePTFE and PTFE is used to coat non-stick pans.

Bowel perforation is the fear when that happens.

Law firm Miller & Zois have the rundown on who appeared at trial.
https://www.millerandzois.com/settlement-hernia-mesh.html

The Paul Trevino trial is the first among thousands to be heard in Rhode Island state court and will be closely watched by the hernia mesh industry.

The nine-day trial of Tina Burris v Johnson & Johnson ended with a defendant win after jurors decided the company had issued adequate warnings about the risks of Prolift.

Ethicon Abbrevo Trial Set for May After Courtroom Wrangling

The trial over Ethicon's Abbrevo SUI mesh sling is finally set for May 24, 2022 after much courtroom wrangling between the implanting doctor and the company, owned by Johnson & Johnson. 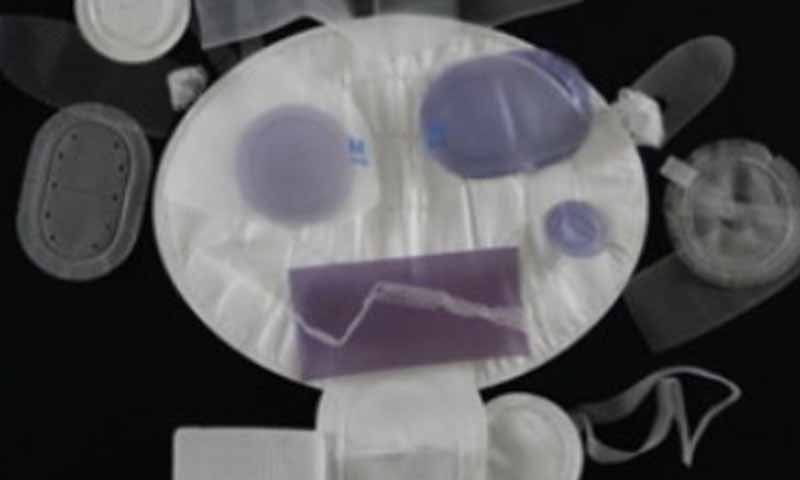 There has been another delay in a scheduled series of product liability trials naming the defendant, Bard.