What happened with the Mesh Mess in 2018? Here are just some of the highlights of coverage in the U.S. in 2018 with many more stories reported globally and domestically. Your editor thanks you for visiting often and being part of this massive mesh community. Stay well and have a better 2019!

January 5~ Can you change your law firm? What is a legal referral service? Those were some of the topics included in a series, "Working With Lawyers" HERE

March 9~ Barbara Kaiser won her product liability trial against Ethicon in a Hammond, Indiana court in March with jurors awarding her $35 million which includes $25 million in punitive damages. The case had been remanded back to Indiana from multidistrict litigation in Charleston, W.V. Kaiser was represented by Wexler Wallace and Wagstaff Cartmell with Indiana attorney Plouff.
She was implanted with a six-arm Prolift.  See the story HERE.

April 15~ While bypassing the big story of Big Pharma and its use of pelvic mesh implants on women, the New York Times focuses in this story on middlemen, both doctors and lawyers, who allegedly "lure" (loaded word) women into "unnecessary surgeries" to have their mesh removed. The end game is allegedly to raise the settlement dollars which are based on the number of revision surgeries.  See story HERE.

April 19~ The Bleeding Edge documentary premiered at the Tribeca Film Festival in New York focusing on those patient injured by medical devices which enter the market through the FDA's 510(k) clearance process, that is, with very little oversight. Pelvic mesh, Essure birth control, and metal-on-metal hips were featured. Essure is now off the market and the film is available on Netflix. Read more HERE.

April 9~ The McGinnis trial ended in a New Jersey court with jurors deciding two pelvic meshes made by CR Bard were defective and awarding Mary McGinnis $33 million. It was the first trial in New Jersey for any pelvic mesh made by CR Bard. April 13th- the jury added another $35 million in punitive damages making this jury award $68 million, the largest compensatory and punitive award of any pelvic mesh plaintiff so far. Read HERE and HERE and HERE.

May 10 ~ 60 Minutes reported on polypropylene resin misbranded and smuggled into the U.S. from China by Boston Scientific then made into pelvic mesh implants. Amid revelations of sordid business practices, a polymer expert was quoted as saying polypropylene does not belong in the body, no matter where it is sourced! HERE

June 18~ The Martinez trial in Woburn Mass. came back concluding the Boston Scientific Pinnacle and Obtryx pelvic mesh products were not defective and the company did not fail to warn end user doctors about the dangers of PP mesh. HERE

June 18 ~ An AMS executive wants to put the company's pelvic mesh back on the market. John Nealon formed a new company, UroCure, and raised millions from investors to reintroduce a sling for female incontinence. The sling will rely on the same patented technology used to create the AMS Sparc and Monarc. HERE

August 6 ~ Thousands purged from Ethicon MDL Women who have "mesh in place," that is with no revisions, had their cases purged from multidistrict litigation by
Judge Joseph Goodwin after pressure from Johnson & Johnson. These women have the option to have some form of surgery within five years and refile their cases or they will be dismissed permanently. HERE

August 24~ Sherrer receives new mesh trial in Kansas City, Missouri. Eve Sherrer had two different incontinence meshes implanted the Solyx by Boston Scientific and Bard's Align sling. Her law firm has requested a new trial and received it after a Missouri appellate court ruled the trial court erroneously barred evidence of Bard's previous criminal convictions that should have been allowed nto trial even though it concerned a different medical device. HERE

September 24~ The mesh trial of Susan McFarland deadlocked and ended in a mistrial in the Philadelphia court of Common Pleas. She had been implanted with a TVT-O and jurors couldn't decide whether it was negligently designed. They were also given the option to award punitive damages. Her law firm has requested a new trial.  HERE

October 15~ Though AUGS still stands by SUI mesh, mesh injured women went to Chicago to speak to members of the American Urogynecologic Society at their annual meeting. Unlike previous years, this year a small group actually had a face-to-face with some of the leading doctors of this medical society. More is promised for the future. HERE

October 3~ Mary Dickson Pro Se litigant is deposed by JNJ. She is carrying on her mother's wrongful death case claiming her mother died from antibiotic resistant infections caused by her implanted  TVT and TVT-O. Vada Mae Smith died in 2016 from massive infections and organ failure.

Johnson & Johnson is taking Mary seriously enough to try and win its case against her which is filed in the MDL in Charleston.  Mary still has no attorney. HERE.

November 1 - Washington State has set a trial date to hold J&J liable for mesh injuries among the residents of its state. in 2016, the Washington State Attorney Generals office sued J&J over the costs it advanced to take care of the injured residents of Washington.  The state wants a reimbursement
rate of $24 million or a trial will commence April 22, 2019. HERE.

December 5 -The Suzanne Emmett trial started in Philadelphia in the Court of Common Pleas but almost as quickly adjourned due to a missing juror. Expect it to reconvene the first week of January.  Ms. Emmett has two meshes made by Ethicon (JNJ), both a Prolift to treat pelvic organ prolapse (no longer on the market), and a TVT-O (obturator) which is still on the market.

December 12- The first TOT case filed in State court in Arizona. With the multidistrict litigaion closing to any new cases, lawyers are now seeking to have cases remanded back to state court where they will be heard.
Here is the first filed in Arizona, which accuses Boston Scientific of manufacturing a defective Solyx Transvaginal mesh sling. Since pelvic mesh is still being used, expect to see newly implanted women taking their cases to court. In this case, the plaintiff
was implanted in November 2016. HERE.

December 4- Professor Elizabeth Burch, of the University of Georgia Law School, posts a survey to determine how women entered into the pelvic mesh MDL have fared. In many cases, women never spoke to their attorneys and were not kept up to date on their cases. Often, the plaintiff was told to settle or their case would be dropped.   HERE.

December 3 ~ Philadelphia law firm, Kline Specter requested that half of the common benefit fund be returned to plaintiffs. Calling it "excessive and unreasonable given the outcome of this litigation" millions should be returned rather than go to the law firms, that in many
cases, just lined their clients up for settlement with no trial preparation.
HERE. J 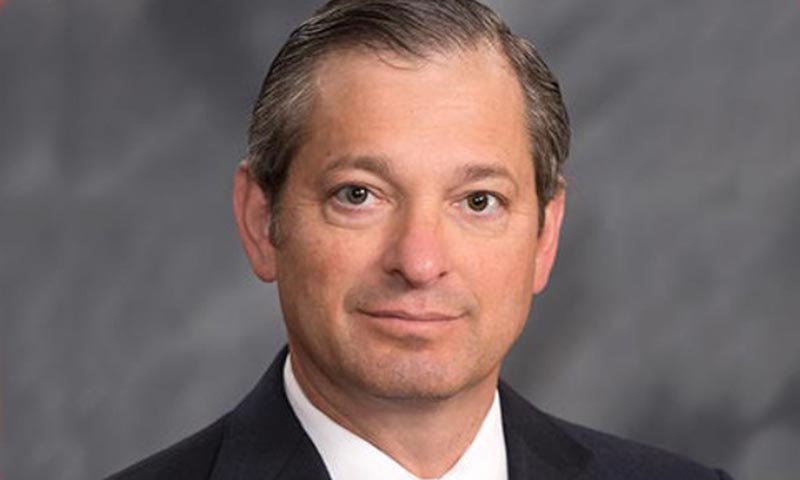 Jan Urban has been reaching out online to other mesh-injured women for a decade trying to raise awareness about mesh injuries. 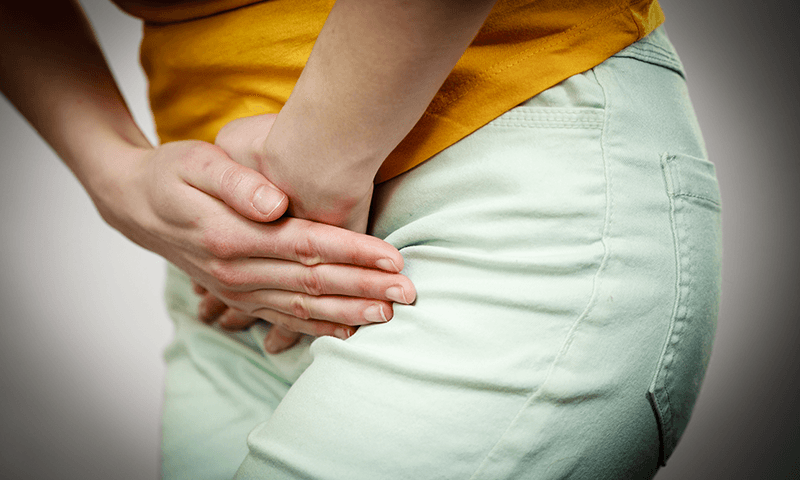