Where is J&J Talc Mined?

The women are pursuing a lawsuit against the healthcare giant after they developed ovarian cancer following their use of J&J Baby Powder and Shower to Shower for “feminine hygiene purposes.”  Altogether eight new talcum powder cases have been filed in federal courts in Louisiana, Alabama, Pennsylvania and Minnesota.

The five women seeking further discovery were diagnosed with ovarian cancer between 2011 and 2015. All had used Baby Powder and Shower to Shower.  Read the complaints here.

The story is reported in Australia’s The Age  and the Sydney Morning News.

Rio Tinto Minerals and it talc subsidiary, Luzenac America, mined the talc used by J&J from a facility in Western Australia (Three Springs) which it purchased in August 2001. Both companies have been named in the lawsuit. U.S. lawsuits have also named San Jose-based Imerys Talc America, a talc mining company that acquired Luzenac in 2011 from Rio Tinto. Law Newz reports it is the only supplier of talc to J&J.

Rio Tinto is a British-Australian multinational corporation that deals with mining, processing and ore and mineral acquisition on six continents. During its 150 year existence it has mined iron ore, copper, uranium, coal, diamonds, aluminium and refined bauxite. Its revenue in 2015 was $34 billion, according to its annual report.

The lawsuits claim the companies have known for nearly 40 years of the potential for talcum powder to increase the risk of ovarian cancer in women when it’s used in the perineal area.   A Material Safety Data Sheet that accompanies commercial products is supposed to adequately warn about its health and safety concerns. Plaintiffs claim the companies failed to “inform its customers and end users of its products of a known catastrophic health hazard associated with the use of its products.”

The latest lawsuits are among more than 1,000 legal actions filed against J&J by women in Missouri and New Jersey who allege the company’s talcum powder products gave them cancer.

A South Dakota woman was awarded $55 million last May. The woman, 62-year-old Gloria Ristesund, was diagnosed with cancer in 2011 but it is currently in remission.  She had use the talc-based products for feminine hygiene for almost 40 years. The jury cleared supplier Imerys Talc America of liability.  Hogans v. Johnson & Johnson, 1422-CC09012-01, Circuit Court, St. Louis City, Missouri.

The company marketed increasingly to black and Hispanic women in the 1990's but failed to warn of the link to ovarian tumors which had been known since 1971 when researchers found talc in ovarian tumors.

A J&J spokeswoman told the Australian papers, “For over 100 years, Johnson & Johnson has provided consumers with a safe choice for cosmetic powder products and we will continue to work hard to exceed consumer expectations and evolving product preferences.”

The company has issued a blog about talc safety.

While the healthcare giant is appealing the verdicts, including $112 million in punitive damages, St. Louis has not been a good venue for the company and J&J has moved to dismiss 18 upcoming cases waiting to be heard there contending half of the women are from different states.

As many as 20,000 cases of ovarian cancer are diagnosed every year according to the Centers for Disease Control and Prevention, and up to 14,000 die. Expert testimony at trial estimates up to 45,000 woman may have died from ovarian cancer linked to the use of talcum powder.

Reactions to the Death of Hernia Surgeon, Dr. Robert Bendavid 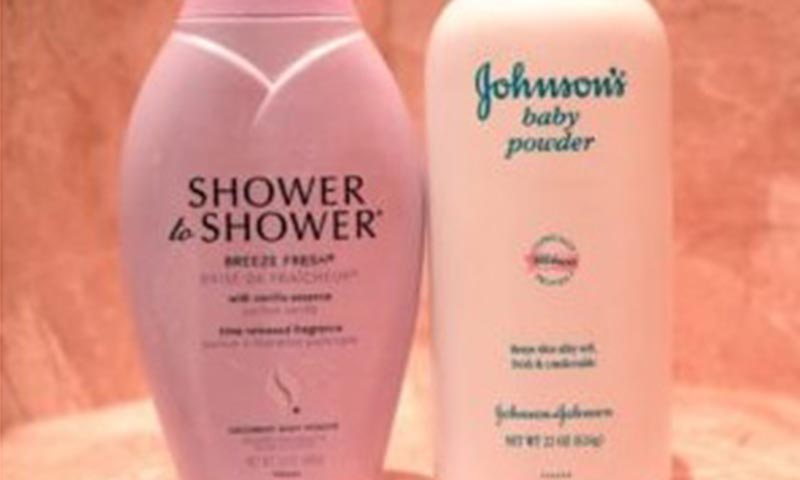 J&J Sets Aside $3.9 B for Talc Litigation

Johnson & Johnson is facing about 25,000 talcum powder lawsuits alleging a link to cancer. The company has set aside $3.9 billion for litigation and settlements. 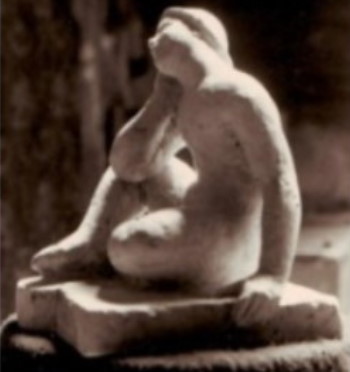 Talcum Powder and Ovarian Cancer. This article is part of a series written by Nurse Eve Hvingelby on cancers of the ovary.

Talc and Cancer: How Does Talc Get to the Ovary?

You've heard the verdicts from a number of lawsuits that claim the use of talcum powder led to ovarian cancer but how does the powder travel to the ovaries? We hear an explanation here. 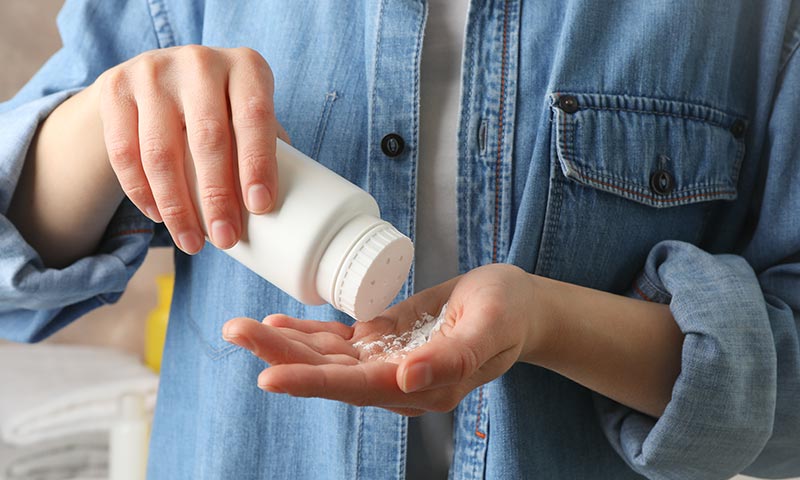 Johnson & Johnson will stop selling its talcum-based Baby Powder in North America and Canada due to allegations and lawsuits over its asbestos contamination.