Mesh Medical Device News Desk, May 1, 2019 ~ May first is the Worldwide Mesh Awareness Day, a term coined by the Mesh Awareness Movement, though recognized internationally.

Unfortunately, polypropylene pelvic mesh injuries are shared internationally (hernia mesh as well) and various groups are recognizing the May first date and the entire month of May as a month to share awareness of mesh complications.

All of the efforts are helping to raise the profile globally, though in the States, mesh is still used, specifically a mesh "sling" used to treat as incontinence.  While many doctors are backing off of a sling as a first-line treatment, one medical society, AUGS, (American Urogynecologic Society)  still refers to slings as the Gold Standard, even those meshes found defective in a court of law.

AUGS does not want to have "tools" taken out of its "toolbox" despite all of the reports of injuries. Women in the state today are told by doctors that the mesh is "different" than the "bad mesh" and that that has been taken off the market.

That is not true, polypropylene meshes for incontinence remain on the market, and with varying pore sizes, it is all a polymer plastic, the same material used to make hernia mesh.

Mesh Awareness Movement in the U.S. - Members have appeared at trials and campaigned about the hazards associated with the use of transvaginal and hernia mesh implants. MAM has a Facebook page (here).

The Mesh Awareness Movement- U.S. was featured in the documentary, The Bleeding Edge,

Scottish Mesh Survivors - Thanks to the energy and persistence of the Scottish Mesh Survivors and the  aggressive front-page reporting by Marion Scott, the group got the ear of Parliament which held hearings and listened to first hand accounts of the injuries imposed by transvaginal mesh, the same mesh manufacturers use in the U.S.

What's so apparent is that in Scotland, Scott wins Journalist of the Year and her paper, the Sunday Post, is awarded for "Campaign of the Year" for its mesh campaign.  In the U.S., reporter are discouraged from "campaigning" and shy away from the word "transvaginal."

An active group in England is campaigning against mesh use there as well. Addressing Parliament, the group is monitoring the progress of lawmakers in having mesh banned, though an official report was disappointing. They are making their voices heard.  See their website here to follow the issues in England.

Thanks to Kath Sansom and others for their organization of the group of campaigners.

Thanks to everyone addressing the horrors of plastic implants around the world! 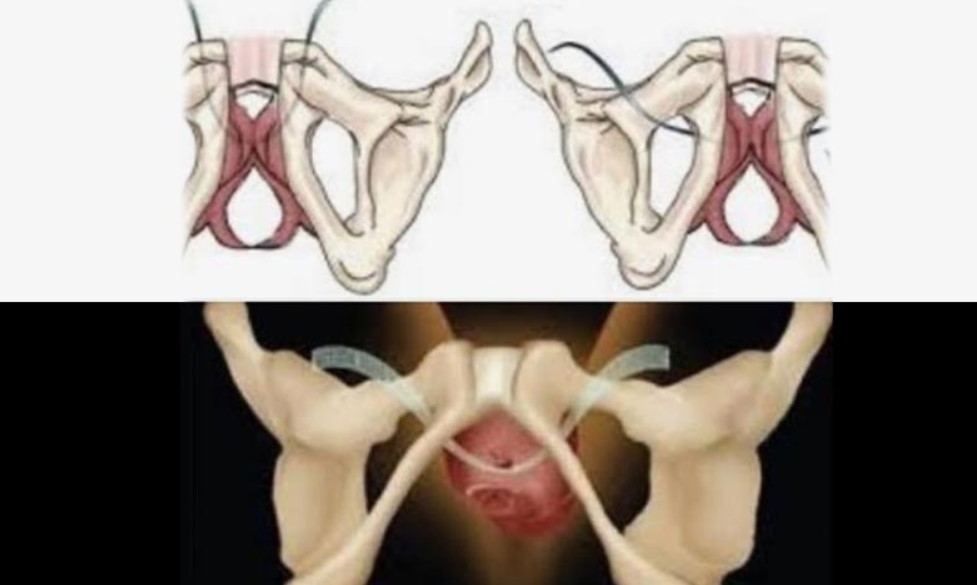 Mesh 101: The Basics, For reporters looking for a way to get started on the transvaginal mesh story, here are some highlights to shortcut your research. 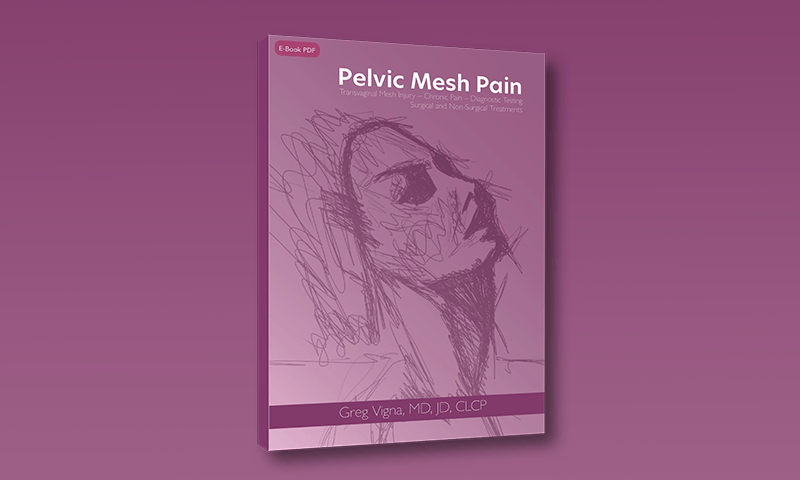 Mesh Medical Device News Desk No matter what stage you are in your journey with polypropylene (PP) pelvic and hernia mesh, this free e-book is a val…

While the following is not a complete list of mesh reading resources, it is one that your editor is aware of. Mesh Medical Device News Desk, www.mes…

Many readers were led to their first mesh implant by an insurance provider, the very companies that are now denying women support to have a mesh-expert address their complications.