As many of you readers know, unlike transvaginal mesh, there are few law firms in the US that are willing to take on hernia mesh cases and with one million hernia surgeries a year, there are many patients experiencing complications who are looking answers.

If you have hernia mesh and are experiencing complications, please obtain your medical records so you can manage your health care and complications.

by Brett Vaughn, ~ Mesh Medical Device News Desk reports among all of the different mesh manufacturers,  there is a growing number of lawsuits filed against Atrium Medical Corporation. The lawsuits allege severe personal injuries resulting from the failure of the Atrium C-Qur hernia mesh.

Lawsuits against Atrium and their C-Qur hernia mesh are currently pending in federal courts in Texas, Florida, and New Hampshire, with more lawsuits likely to be filed in the near future.

These suits open another chapter for Atrium Medical, operating out of Hudson, New Hampshire, with its parent company, Maquet, based in Germany.

What's emerging is a long, tangled story of legal and regulatory problems surrounding the C-Qur line of hernia mesh products.

The C-Qur hernia mesh gained FDA approval through the FDA 510(k) program in 2006, which allowed Atrium to skip thorough pre-market studies. In order to gain 510(k) approval, Atrium had to prove that its mesh was substantially similar to a previously approved mesh already in the marketplace.

Just like most transvaginal meshes, Atrium's C-Qur hernia mesh is made from polypropylene, the polymer plastic that's known to shrink, cause a foreign body reaction, become infected and erode.

Atrium's hernia mesh began being implanted at a much higher rate nationwide after Atrium signed a three-year national contract with Premier Inc. in 2010.  Premier is a group purchasing organization (GPO), which supplies over one-thousand hospitals. GPOs are the only type of company in which kickbacks are actually legal.

Legislation was passed a few decades ago with the intent of allowing smaller hospitals to join together in order to increase their purchasing power, thus driving down prices (similar to how insurance works). It has evolved into companies like Premier.

Shortly after Atrium was acquired by Maquet, the FDA issued a warning letter to Atrium Medical in 2012. The warning letter noted that the manufacturing and sterilization process for the C-Qur hernia mesh was altered without proper test being conducted. The FDA also cited multiple instances of C-Qur hernia mesh infections that the company failed to investigate and report.

The most disturbing revelation was that the FDA found numerous instances of human hair being embedded into Atrium's sterile medical devices.

In 2013, Atrium issued a class II recall on the C-Qur mesh. Even though there was a recall, none of Atrium's hernia mesh products were actually pulled from the market. Atrium simply wrote a letter notifying doctors to be aware that the mesh's coating could stick to the packaging and peel off the mesh itself. The purpose of the the coating is to prevent the polypropylene portion of the mesh from coming into direct contact with a patient's organs.

Unfortunately, physicians have reported to the FDA experiences of the coating peeling off upon implantation or within days after implantation.

Several studies have investigated the complications associated with Atrium's C-Qur hernia mesh. A study conducted in Belgium had to be stopped early because of an unacceptably high rate of C-Qur hernia mesh infections.

A separate study also experienced infections in nearly every C-Qur hernia mesh that was implanted.

The FDA was granted a permanent injunction against the facility that manufacturers the C-Qur hernia mesh. Atrium's hernia mesh was not pulled off the market though.

Many providers have discontinued using the C-Qur hernia mesh; however, it is still being implanted at some hospitals.

Mesh Medical Device News Desk will continue to follow this story and provide updates as this litigation progresses. There is also additional information about the Atrium C-Qur hernia mesh available at the Hollis Law Firm. #

Transvaginal and Hernia Mesh Still Used Today - What You Should Ask? 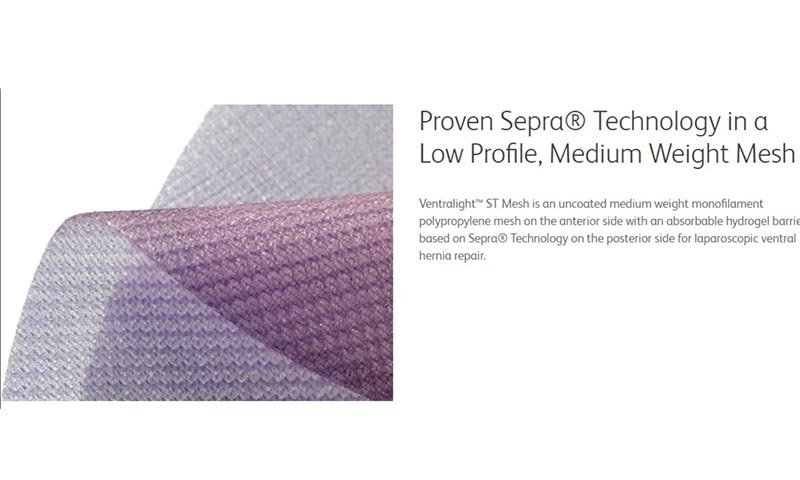 After more than a year delay, courts are opening and the first hernia mesh trial naming defendant Bard will begin with jury selection on August 2. 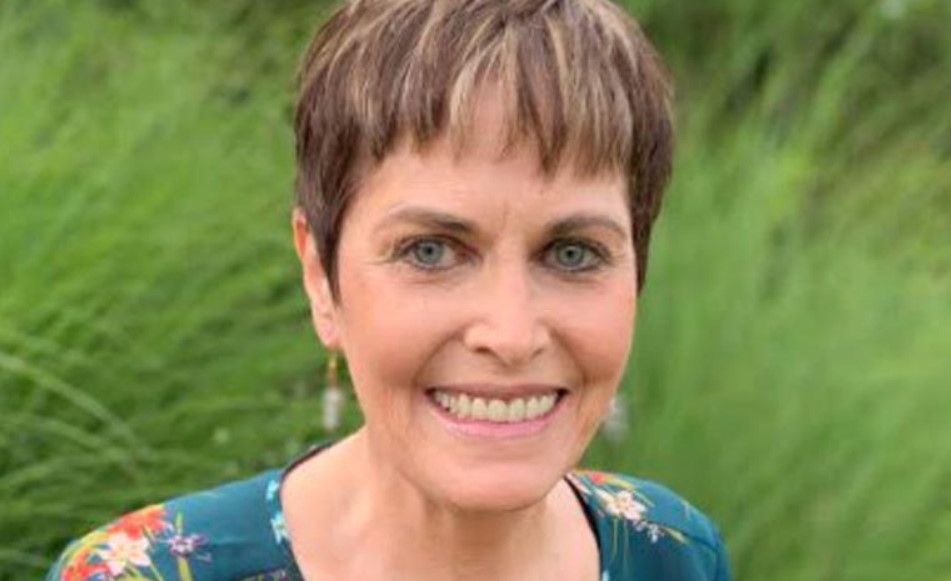 BJ Fendler worked in the insurance industry for decades as an actuary until a resorbable hernia mesh implant impacted her life drastically. This is her story in her own words.