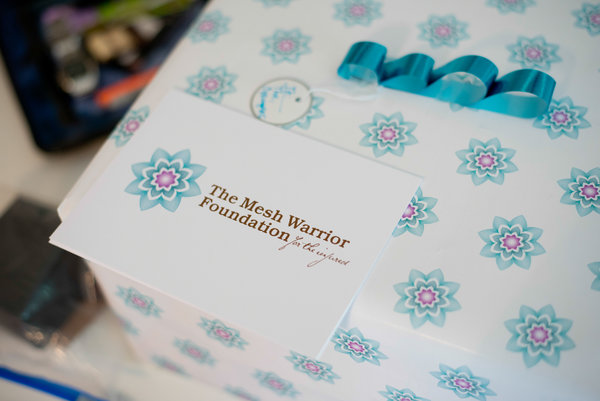 Texas has had an inquiry into mesh manufacturers, specifically Johnson & Johnson, for two years and nine other states have joined in.  The New York Times, in its Texas edition reports that Aaron Horton and her Mesh Warrior Foundation for the Injured is helping women to recognize their injuries and providing them with information and a community online.

Your editor, Jane Akre, was asked about the Corporate Action Network letters to Texas AG Greg Abbot and what it was intended to accomplish.  Here is the letter.

While I said J&J should stop spending its resources on $600 an hour lawyers and instead turn its resources into a sort of Superfund so women could have access to medical care, it came out that I wanted the company to settle.

About the Author: Jane Akre

I’m National News Editor, Jane Akre and I began Mesh Medical Device News Desk aka Mesh News Desk (MND) in the summer of 2011 just after the Food and Drug Administration issued an explicit warning to the public that complications associated with surgical mesh used for prolapse repair (POP) and incontinence (SUI) are NOT rare! That was the starting point for the litigation you see today and thousands of lawsuits have been filed by women whose lives have been altered, some permanently, by the use of this petroleum-based product.

Thank You! Continue this
coverage in the public interest with a donation to: Mesh Medical News Desk