Opinion: Why the US Can't Get its Mesh Message Out

‍Mesh Medical Device News Desk, July 26, 2017 - The following is one woman's opinion on why the US is not having the same outcome in getting out its mesh message to the media.  What she doesn't mention is that law firms representing the injured have all warned their clients to keep quiet and suffer in silence, unlike the united and vocal voices in Scotland and England.

She also omits that there have been successful rallies organized by MAM Mesh Awareness Movement that have brought together many women to stand present at court and at a J&J Shareholder's meeting.

Let's not forget Johnson & Johnson has a family of products and is also a major mesh manufacturer. Media might be loathe to bite the advertising hand that feeds.

Here is the Opinion of Still Standing, who is herself a mesh injured woman:

"I debated whether to respond to this call for one voice.

"I've stated my observation about this before, but here goes. One of the reasons American mesh injured women are not getting the attention it deserves is there is not one voice, one message that we could rally around. Take a look at the communication the British, Scottish and Australian women are putting out there. They want pelvic mesh removed from the market until further study. It is consistent and has great merit. It is a clear message that other non mesh people can get behind.

"Here is what they are doing.

"They have crafted a message for the future. They do not want other women to suffer the way that they have suffered. This is a group that is fighting to prevent this from happening in the future. I’m sure they all want justice for themselves, but that is not the narrative they are using in this request to ban pelvic mesh. I even saw in one articles that she wanted two women to be prepared for an interview at Parliament.

"They are carefully controlling this message so that physicians and other people in power to make this happen hear that one true message that the press can rally around.

It is working. We could learn a lot about how they have handled this issue." ###

Informed Consent - What We Are Learning

*Editors Note * Amy Gezon allowed me to reprint this story that appeared in Yahoo News. I met Amy at the FDA hearing on mesh in September 2011 and we've been friends ever since. She survived mesh.

Rancher, Canadian Nonie Wideman might be considered one of those angels on earth who pays it forward by taking into her home kids with all sorts of special needs. Now she's advocating for mesh injured

Bruce Rosenberg and '64 LeMans convertible MND, Jan. 6, 2014 ~ Transvaginal mesh has been used in women to shore up pelvic organs since the late 1990... 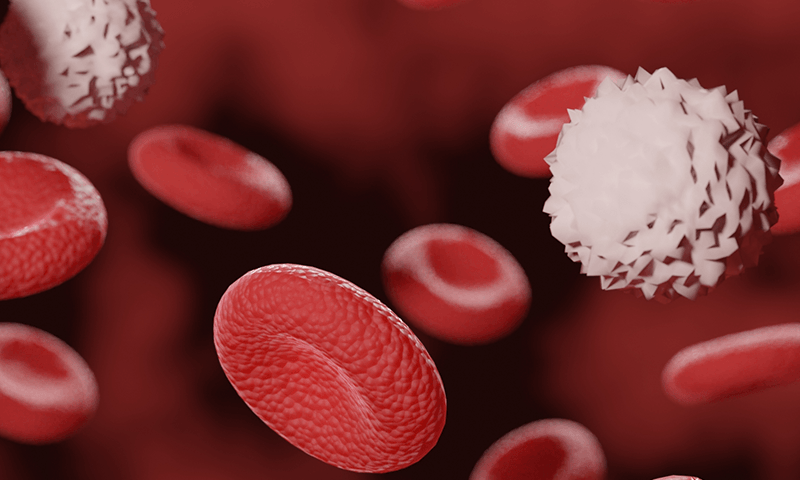 Polypropylene- What You Need to Know About Links to Autoimmune Disease

Noni Wideman has compiled what we know about the Links Between Surgical Mesh Complications and the Development of Autoimmune Disease. Thank you Noni!